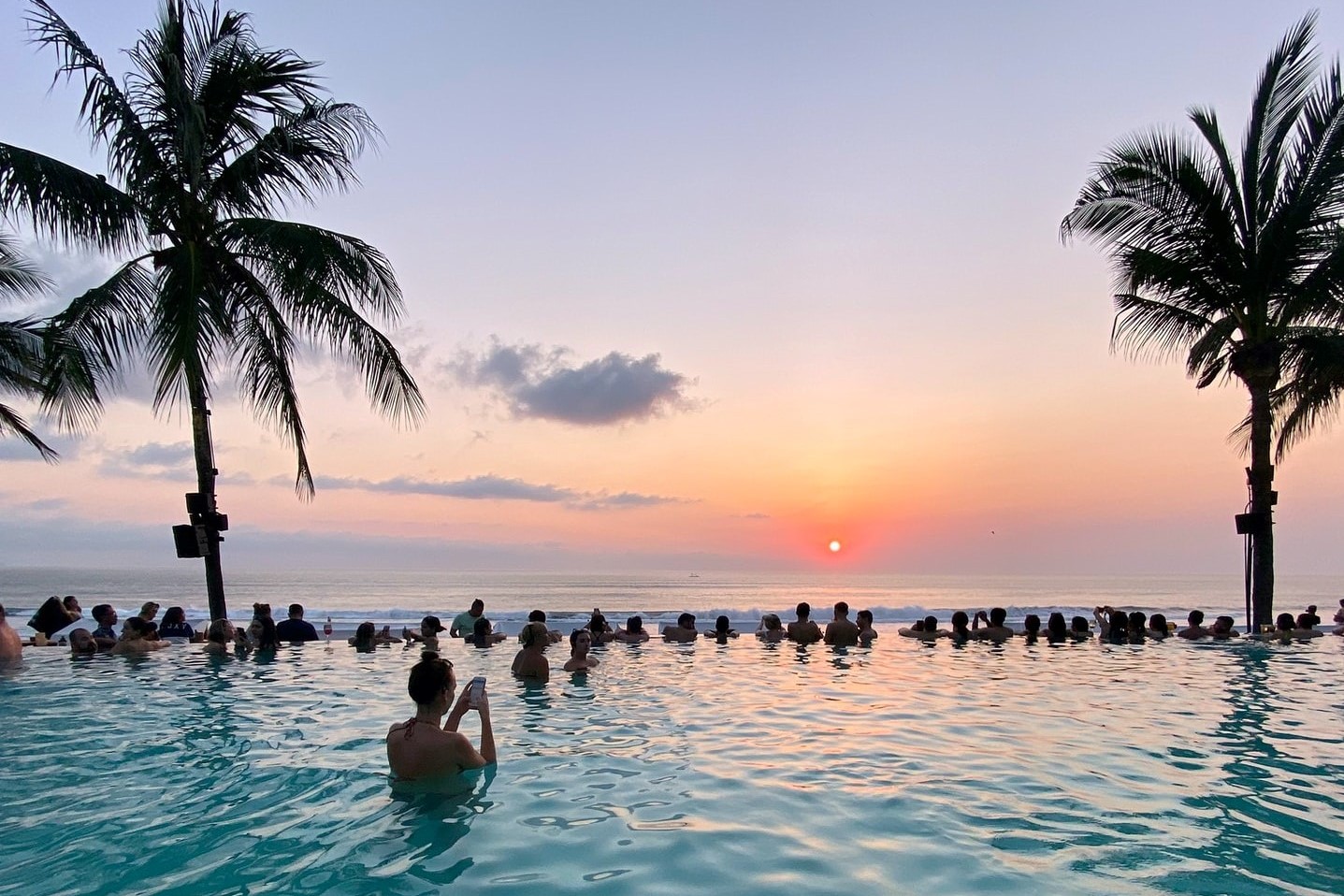 Unpack your bags if you’d held out hope of visiting Bali this year, as it looks increasingly more likely that Indonesia won’t reopen to foreign tourists so soon after all.

Bali Governor Wayan Koster was the latest official to put out a statement saying that Indonesia will keep its border closed for the remainder of this year.

“The Indonesian government is still enforcing the policy that forbids its citizens to travel abroad, until at least the end of 2020,” Koster said.

Inline with the statement of Bali Governor, the Indonesian Health Ministry has said the full reopening of Bali’s borders won’t follow until April of 2022.

Indonesian Health Minister, Budi Gunadi Sadikin has mapped out steps in which all of Bali would be safely accessible to international visitors, and according to him, it will take at least one year. “Our plan is not to quickly open our borders but to be the safest tourist destination,” said Budi. The three phase reopening plan has been announced and is already drawing harsh criticism from Bali tourism workers.

Budi plans to show the world that Bali has successfully controlled the COVID-19 pandemic, before opening to tourists. “We as the Health Ministry want Bali to gain more trust from other international governments by showing them how we handle the pandemic in our areas.

He said that the tourism sector and residents of Bali must be patient in order to successfully reopen. “I completely understand that it’s hard for the people of Bali who are so dependant on tourism to make a living, but our target is not to quickly open our border. We are aiming to be the best and safest tourist destination in the world, with strict prevention protocols,” Budi Gunadi added.

Phase 1: reopening the green zones such as Nusa Dua and Ubud which starts from March to June 2021 while the vaccine rollout is being distributed to tourism workers

Phase 2: authorities will implement strict supervision to all locals moving in and out of the green zones which will between July to December 2021

Phase 3: the government will start to reopen the border to the select countries as a simulation program which will start from January to March 2022 before finally reopening the border to all international tourists in April 2022.

Seeing as how Indonesia has not shown any signs of slowing down the coronavirus outbreak five months into the pandemic, the plan appeared out of touch with the current reality even as it remained tentative. However, it appears that officials have decided to scrap the plan altogether at this point, according to recent official statements.

In addition, it’s not like other countries have started allowing their citizens to resume normal travel anyway. Koster mentioned in his statement, for example, that countries such as Australia, China, South Korea, and Japan, plan on allowing its citizens to travel starting in 2021.

Previously, Coordinating Minister for Maritime Affairs and Investment Luhut Pandjaitan also said that Indonesia will not be welcoming any foreign tourists until the end of the year.

Pause on Work Permit Applications from Ministry of Manpower 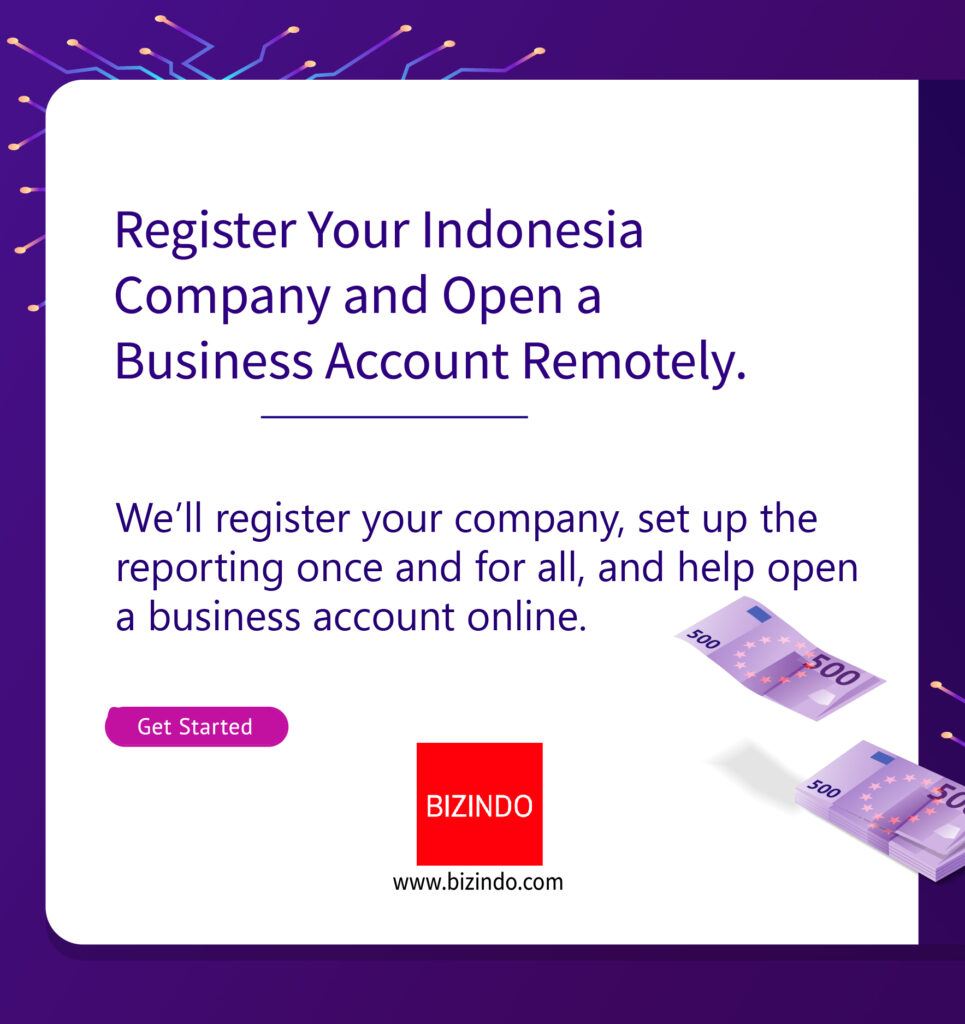 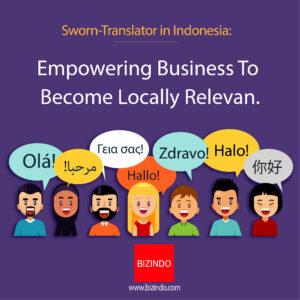