A Concise Guide to:

Since 1 August 2001, Indonesian trademark law is regulated under Law No. 15 of 2001 on Mark (“Law No. 15/2001”) for 16 years until October 2016. The Law No. 15/2001 still adopts the traditional trademark which makes Indonesia different from other jurisdictions who have adopted the non-traditional trademark. However on 27 October 2016, The House of Representatives (“DPR”) enacted the new Trademarks Bill into law. The new legislation (the “2016 Trademarks Law”) had long been anticipated as it relates to the requirement under the ASEAN Economic Community (“AEC”) accords for all ASEAN member countries to implement the 1989 Protocol to the Madrid Agreement Concerning the International Registration of Marks.

The new legislation is aimed at encouraging local businesses to broaden their markets, both locally and overseas, supported by the availability of immediate and effective legal protection. It provides a trademark owner with the option of filing a trademark through a foreign country’s trademark office (“International Bureau”), in accordance with the Madrid Protocol. It further modifies the trademark process and introduces the possibility of engaging independent experts to conduct the trademark examination process, a concept that was first introduced in the new Patents Law, which was enacted on 27 July 2016. 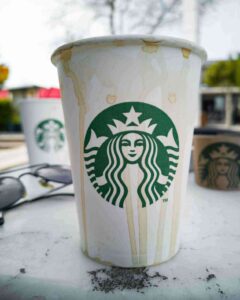 Since independence, Law No. 21 of 1961 on Company Trademarks and Commercial Trademarks (1961 Trademarks Law) was enacted to replace the colonial era legislation. The 1961 Trademarks Law was the first intellectual property legislation in the country aimed at protecting consumers against counterfeit products, Its date of promulgation (11 November 1961) is now marked each year as National
Intellectual Property Day.

Following the enactment of the 2001 Trademarks Law, the number of trademark applications increased significantly. However, not all interests were capable of being accommodated by the legislation, and with the AEC accords requiring the harmonization of the intellectual property regimes of each Asean member state, it became apparent that new trademark (the “2016 Trademarks Law”) legislation would be necessary.

Online Registration is applicable on the new Trademark Law 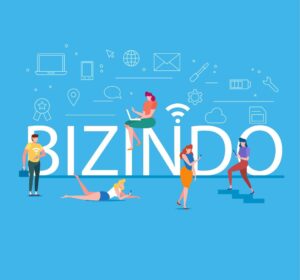 In line with international developments, the 2016 Trademarks Law provides protection to both conventional and non-conventional trademarks, including both visible and non-visible elements. The protection of non-conventional trademarks was first introduced under the Singapore Treaty on Trademarks, which was ratified by over 40 countries, including the Benelux organization for intellectual property. In line with this, the definition of “trademark” under the 2016
Trademarks Law has been broadened to also include non-conventional elements such as two or three-dimensional forms, sounds and holograms, and any combination of such features. While the Directorate General of Intellectual Property (“DGIP”) has typically accepted all visual trademark applications that are relatively easy to compare, a potential challenge for the 2016 Trademarks Law is the provision of effective protection to sounds and holograms, elements that
are still uncommon in Indonesia.

Another significant change under the 2016 Trademarks Law pertains to the trademark registration process, which has now been accelerated. The previous trademark application
process would begin only after the DGIP assessed the completeness of the administrative submissions, which would be followed by a substantive examination by an examiner for a prescribed period of nine months. If the application was not rejected or was not subject to comments by the examiner, the DGIP would then publish the trademark application in the Trademark Gazette, which would be followed by a three-month public review process. If no opposition was filed by a third party within 30 days from the date of expiry of the announcement period, the DGIP would then issue the trademark certificate. In theory, the trademark
registration process took approximately 12-18 months, but in practice it could take more than 24 months due to the huge backlog of applications in the DGIP.

By contrast, under the 2016 Trademarks Law, the trademark registration process begins with the filing of a trademark application with the DGIP. Upon receipt of the application, the DGIP will conduct an administrative examination process. If the application is accepted, it will be published (for potential opposition) in the Official Gazette of Intellectual Property 15 days after the filing date. There then follows a period of two months, known as the announcement period, which is intended to allow third parties to file oppositions. If no opposition is filed by a third party within 30 days of the date of expiry of the announcement period, the trademark application will be further processed through the conducting of a substantive examination by the examiner. This examination should be completed within five months, at the latest. Upon completion of the examination, the DGIP will then issue the trademark certificate.

The 2016 Trademarks Law also allows a trademark application to be submitted online and process through PT Bizindo Asia Global (www.bizindo.com). You can email to info@bizindo.com or whatsapp to +628156290000. Overall, the trademark registration process under the 2016 Trademarks Law should theoretically take about eight months, although in practice it is almost inevitable that the process will take much longer due to the backlog of applications in the DGIP.

The license agreement has no legal consequences to the parties (in the license agreement) and third party if it is not recorded to the trademark office. The requirements and procedure for applying the recordal of license agreement is regulated under the Ministry of Law and Human Rights Regulation No. 8 of 2016 on Requirements and Guidelines of Application for Registration of Intellectual Property License Agreement. The application can be done electronically or nonelectronically. Documents that have to be submitted are:

The transfer of rights to a registered trademark occurs due to several matters:

The transfer of registered mark shall be recorded in the general register of mark, through an application to the Directorate General, along with its supporting documents.

The Recognition of Well-Known Marks

The criteria and characteristics of any mark which a party wishes to categorize as a well-known mark are inevitably influenced by how the international community defines and classifies a mark as one that is well known. However, ultimately, competent authorities in each country have the responsibility of deciding whether a mark is well-known or not.

The following section will analyze the definition and scope of well-known marks from three different perspectives: 1) International frameworks; 2) Indonesia frameworks; and 3) Court practices.

Any legal provisions which relate to marks and patents are outlined in the Paris Convention on the Protection of Industrial Property (“Paris Convention”). Indonesia is a signatory to the Paris Convention, which follows as a direct consequence of its participation in the World Trade Organization (“WTO”), and this is especially pertinent in relation to the ratification of Agreements on Trade-Related Aspects of Intellectual Property Rights (“TRIPS”).

The Paris Convention demands that its members prohibit, refuse or cancel the registration of any trademarks which are deemed to be well known in a relevant country by the country’s relevant competent authority.8 Under the formulation of this provision, such refusals or cancellations may only be granted towards trademarks.

As stated above, the privilege of being categorized as a well-known mark offers a degree of protection. Thus, any mark will be deemed to be in conflict with a well-known mark in cases where the following conditions are met:

In a more general sense, a non-similar mark may also be in conflict with a well-known mark in cases where the mark (or its essential parts) constitutes a reproduction, an imitation, a translation or a transliteration of the well-known mark in question, and if one of the following conditions is fulfilled:

We can help you on below:

Get a Quote for Trademark Services 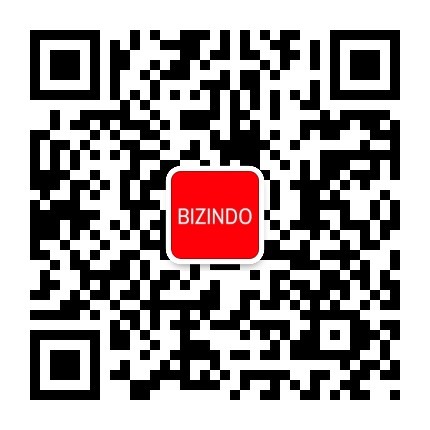