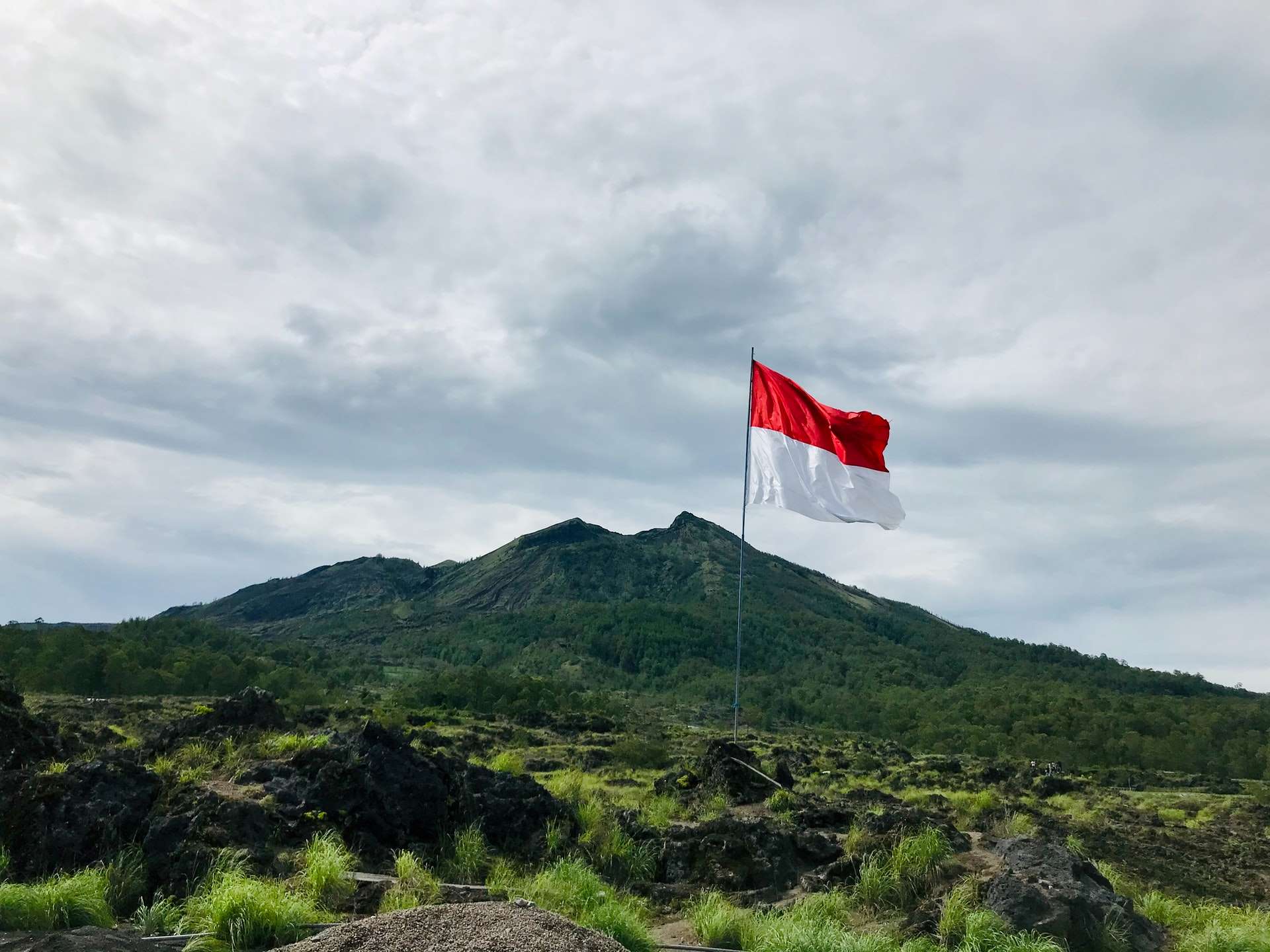 President Joko Widodo or Jokowi ensured that 7 foreign companies leaving from other countries entered Indonesia. Five companies came from China and the other two came from South Korea and Japan.

“Today, I am happy, there have been seven companies that have entered.” Jokowi said via teleconference from the Integrated Industrial Zone of Batang, Batang Regency, Central Java on Tuesday, 30 June 2020.

Jokowi said that currently there are 119 potential companies that will relocate from China. As many as 7 companies are confirmed to have entered and 17 companies already have a large commitment to follow.

“17 companies have entered 60 percent progress. So, I ask that they be served and pursued and delivered facilities that we can provide to them,” said Jokowi.

The President reminded that he did not want last year’s events to be repeated. Last year Indonesia was only biting its fingers when 33 companies relocated from China.

One company that has stated its commitment is LG Chemical with an investment value of US$ 9.8 billion, and potential employment of 14,000 people.

Here is a list of 7 companies that ensure relocation to Indonesia based on BKPM data:

Get a Quote for Indonesia Construction Business Registration and Tender Services