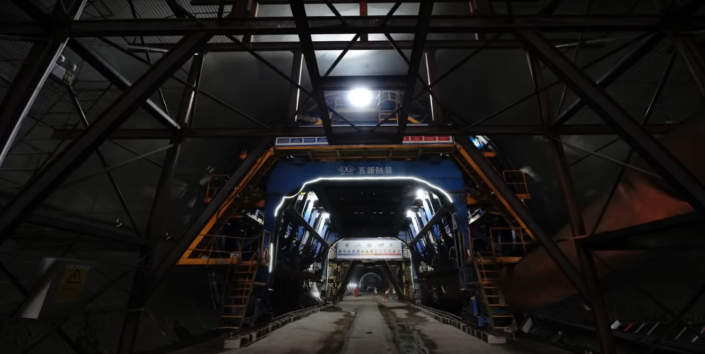 The Government Recommends 89 New National Strategic Projects with a Value of Rp 1,422 Trillion

The government recommends 89 projects as a new National Strategic Project (PSN). The value of 89 new projects is Rp 1,422 trillion.

This was conveyed by the Coordinating Minister for the Economy Airlangga Hartarto after a meeting with President Joko Widodo through a video conference on Friday (5/29/2020).

“From the data obtained by the Ministry of PUPR that the rule of thumb or multiplier effect of every Rp 1 trillion the project can employ 14,000 workers either direct or indirect. So this is a development project,” Airlangga said.

“This project in the 2020-2024 period is targeted to be able to absorb 4 million workers every year. To note, PSN is strategic infrastructure projects under President Joko Widodo’s administration with a legal umbrella in the form of Presidential Regulation No. 58 of 2018. 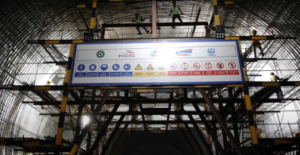 In addition, the involvement was also carried out because the Jakarta-Bandung speed-train railway process involving the Chinese consortium was delayed for one year. All this, said Airlangga, is a report from the Ministry of State-Owned Enterprises (BUMN).

“Therefore the direction of the President (Jokowi) to be more economical to encourage the continuation of the project not only stops in Bandung but reaches Surabaya and it is proposed that the consortium be added by Japan,” Airlangga said in a video conference on Friday (29/5).

The Jakarta-Bandung high-speed railway project is currently under the responsibility of PT Indonesia Indonesia Fast Train (KCIC). The majority or 60 percent of the company’s shares are held by PT Pilar Sinergi BUMN Indonesia (PSBI), while the remaining 40 percent are owned by Beijing Yawan HSR Co.Ltd.

KCIC Managing Director Chandra Dwiputra previously stated that the Jakarta-Bandung speed-train railway operations were retreating from what was originally in the second quarter of 2021 to the second semester of 2021. The reason was that the company was still constrained by land acquisition at this time.

“The land is actually just a little longer, not up to 1 percent. It’s in Bandung, on the edge of the toll road,” explained Chandra.

In addition, the company also has to move the Extra High Voltage Air Line (SUTET) point which is located at the construction site. At the very least, management must find a replacement land for the SUTET.

Meanwhile, the Minister of Transportation, Budi Karya Sumadi, had mentioned that the work of the Jakarta-Bandung fast train project would indeed be extended to Surabaya via the southern route. Thus, transportation can meet the needs of residents in southern Java.

“If the Jakarta-Bandung fast train project is successful, then according to the initial plan, it will be able to continue to Surabaya via the southern route of Java,” he said.

Get a Quote for Indonesia Construction Business Registration and Tender Services

7 Companies that have left China have entered Indonesia